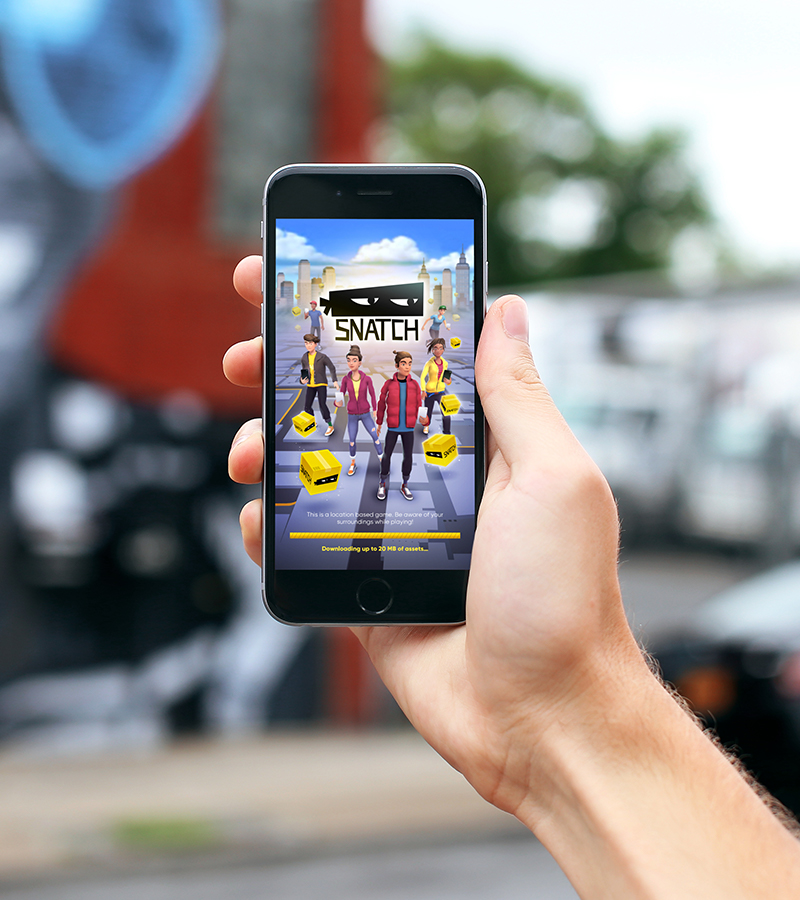 We helped Joe to create Snatch, the AR brand-marketing platform, which changed the way brands market themselves to millennials.

Joe collaborated with E-Man to create the world’s first Augmented Reality Treasure Hunt to contain real prizes. E-Man turned the idea into a brand and product and together with Joe, created a business that went on to become one of the most popular AR platforms in the UK. The company left E-Man with $5m in funding after launching a product using just under £200k in proceeds to get to that stage.

Within three months of its official launch, Snatch was generating MRR of £250,000 and amassed a database of 1,000,000 UK users, while still inside E-Man Venture Labs. Matt Hagger also helped Snatch pilot in the US at SXSW. Snatch is now owned by Playstack and is re-launching its platform Bandana next month. 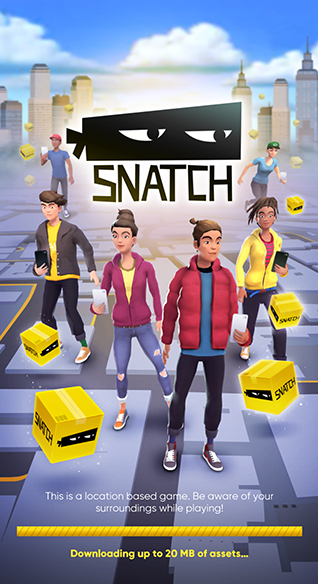 'Matt is a super guy who cares deeply for his founders. The company have that unique ability to turn nothing into something, adding significant value rapidly. Snatch would not have achieved what it did without E-Man'. 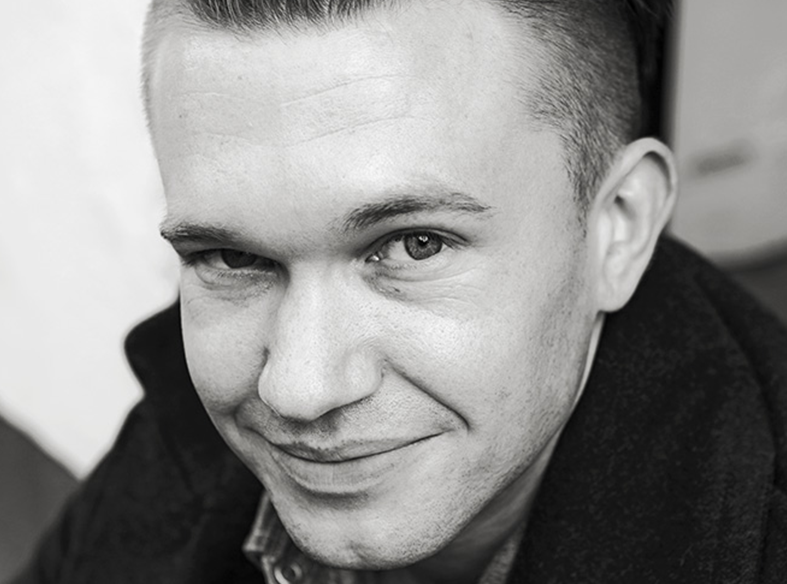 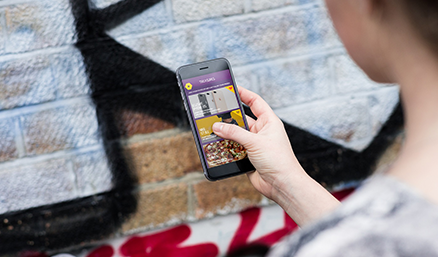 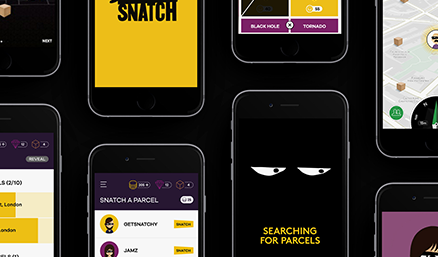 Life's for the taking!

Life is for the taking The Snatch story begins in 2015. Forensic Scientist Joe Martin approached Eugene Kouumdjieff at E-Man labs, with an idea for an innovative new AR location based gaming platform. After discussing and brainstorming the concept over a 6 month period, Eugene then committed E-Man to a micro-seed investment into the concept, with a follow on commitment to turning the prototyped idea, into a real-life product. The work began and E-Man conceived what eventually became known as ‘Snatch’. Velocity joined the company along with Jamal Hirani who was made Co-Founder...
Read more
More news
prev
see all alumni
Next