All news from E-Man Venture Labs

The UK Government has announced its future fund, pledging to bankroll to the tune of £250m from £250k to £5m in matched funded convertible notes with no valuation cap, in a bid to save the UK's startup ecosystem. 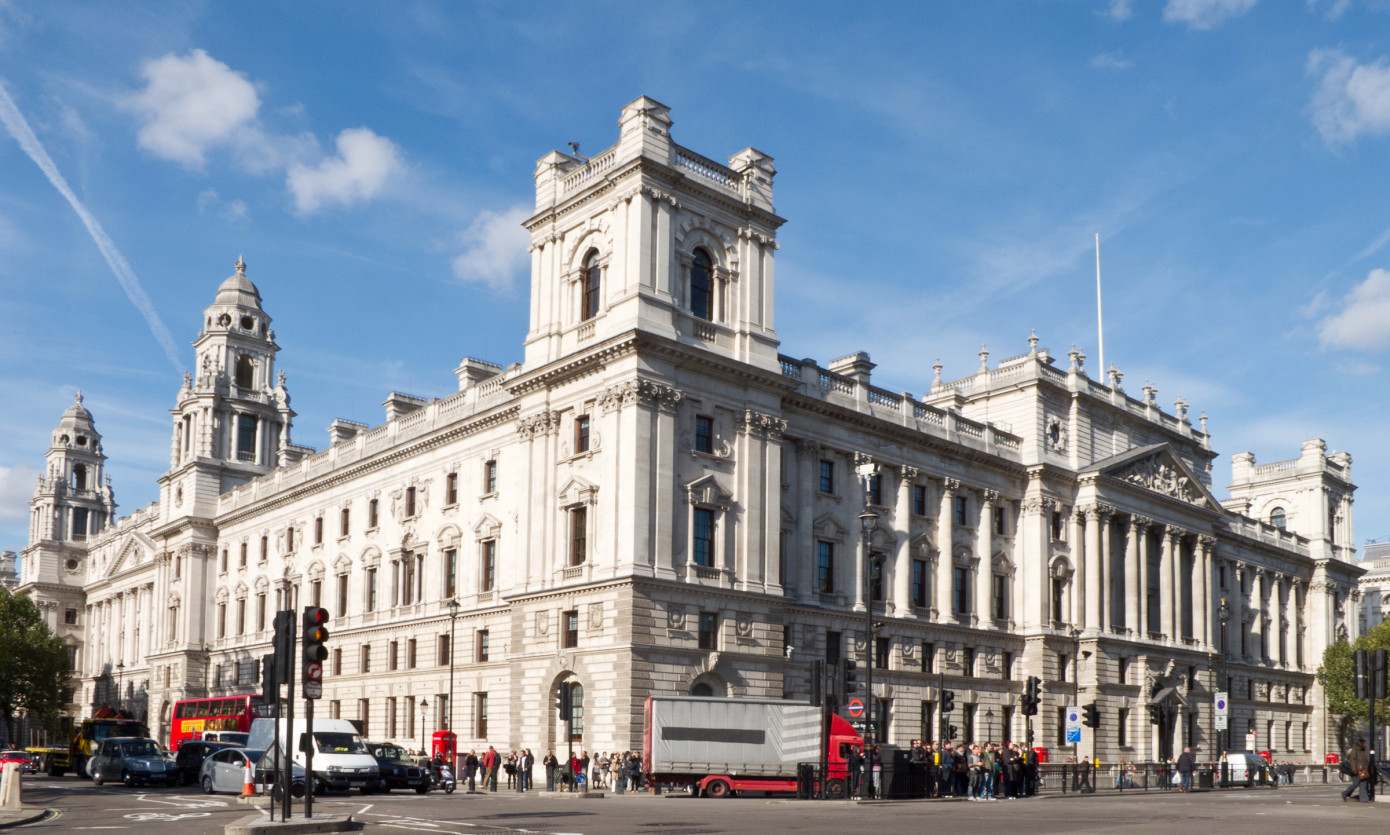 After mounting pressure from the U.K. tech startup ecosystem, and much debate, the British government today unveiled plans for a new "Future Fund" designed to ensure high-growth companies -- namely, startups -- across the U.K. receive enough investment to remain viable during the coronavirus crisis.

Initially, the U.K. government is pledging a total of £250 million of taxpayer's money to the new fund (delivered via the British Business Bank). To unlock the investment -- which looks to be in the form of a convertible loan note -- businesses must secure an equal or greater amount of match funding from private investors, and be a U.K. registered private company that has previously raised at least £250,000 in private investment in the last five years.

The Future Fund is pegged to launch in May, and will see the U.K. government invest between £125,000 and £5 million in qualifying startups. It also says the scale of the fund will be kept "under review," suggesting more taxpayer money could be committed in future. Applications will initially be open until the end of September.

Meanwhile, there's some confusion with regards to how the Future Fund's convertible loans will work in practice. Early reports of the U.K. treasury's plans stated that "the loans will convert to equity if not repaid," leading some to believe that there would be an option to repay the loan instead of having it convert to equity during a company's next funding round.

However, critics point out that if a straightforward repayment option did exist, the U.K. taxpayer would be exposed to all of the downside with very little or none of the upside. In practice, the best performing companies would likely choose to repay the loan and the worst performing companies (or at least those that don't go bust entirely) would opt to convert to equity.

Or, put simply, a convertible loan note system that automatically converts is favourable because the U.K. government needs to hold discounted equity in the startups that don't go bust to offset against the ones that do.

Thankfully, despite shoddy initial communication and a number of people with the ear of the government arguing for a repayment option, I understand from sources with knowledge of the treasury's plans that conversion to equity will be mandatory, except in a few specific scenarios and at a significant premium ("100% redemption premium" plus interest i.e. if the loan is paid back instead of being converted, the taxpayer will make more than a 2x return).

I've asked the HMT Press Office for formal clarification and will update this post if and when I hear back. (update: a partial term sheet published by HMT offers some further details.)

Separate from the new Future Fund, the U.K. government is also pledging £750 million of targeted support for what it describes as "the most R&D intensive small and medium size firms," although it looks like a portion is previously committed money. The cash will be made available through Innovate UK’s existing grants and loan scheme.

"Innovate UK (the national innovation agency) will accelerate up to £200m of grant and loan payments for its 2,500 existing Innovate UK customers on an opt-in basis," says the U.K. treasury.

"An extra £550m will also be made available to increase support for existing customers and £175,000 of support will be offered to around 1,200 firms not currently in receipt of Innovate UK funding".

The first of these Innovate UK payments will be made by "mid-May".